How To Choose a Satisfactory Ethernet Network Tester?

1, There are two more common Ethernet Network Tester on the market: one is a wireless network tester, which is mainly used for wireless routing and AP detection. It can detect wireless signals and the strength of connected terminals in the network to prevent some stealing. The problem of network and network speed is to enhance the security of the wireless network when it is used. The other is a cable tester (wired network), which is mainly for network media detection, in other words, detecting whether there is a problem with the network cable, or which one of the network cables cannot be transmitted normally.

2, Test accuracy is also an important consideration in the choice of everyone. The higher the test accuracy of the Network Signal Tester, the faster and more accurate the fault point can be found. In general, a network tester with a sampling speed of 150 to 700 Mz and a resolution of about 1.5 meters can satisfy most home users. In addition, the compatibility of the interface type of the test interface with the network cable should also be noted. Generally, for the home user, an RJ45 interface and a BNC interface can be used normally.

3, When choosing a network tester, whether the operating system is easy to understand is also a factor to consider. Too complicated operations are not only time consuming, but also prone to unnecessary problems. Therefore, when selecting, try to choose a network tester that is easy to use in terms of operation, so that the problem of the network has not been solved yet, and the tester has new problems. 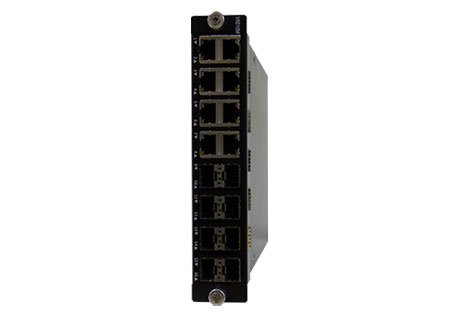 Previous: What Are The Selection Techniques For Ethernet Performance Test?

Next: What Are The Main Points Of Gigabit Ethernet Tester?